What we know about the history of the painting:

The painting’s early history can be traced through four archival documents :

On 25 September 1607, the Flemish painter Frans Pourbus (1569-1622) writes from Naples to the Duke of Mantua, for whom he worked, that he has seen two Caravaggio paintings, which he described as “bellissimi”, for sale in the city. They were Il Rosario, which is none other than the monumental Madonna of the Rosary, now at the Kunsthistorisches Museum in Vienna, and a Judith and Holofernes (sic).

The asking prices were enormous. The Madonna of the Rosary, a large altarpiece, was offered at 400 ducats, and our Judith and Holofernes for slightly less, at 300 ducats. Note that in April of the same year, the Duke of Mantua had paid 280 ducats for his famous Death of the Virgin, now at the Louvre. 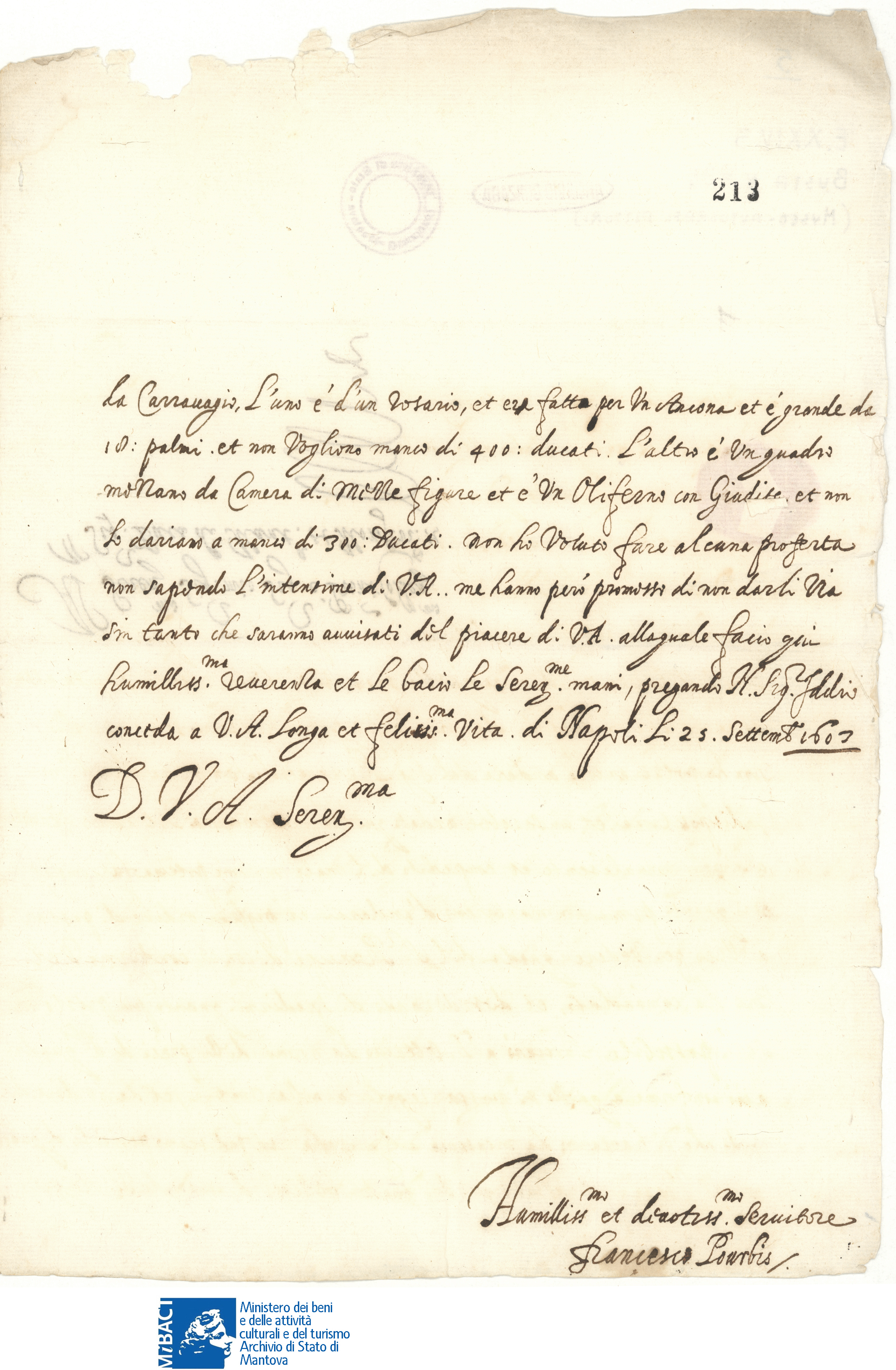 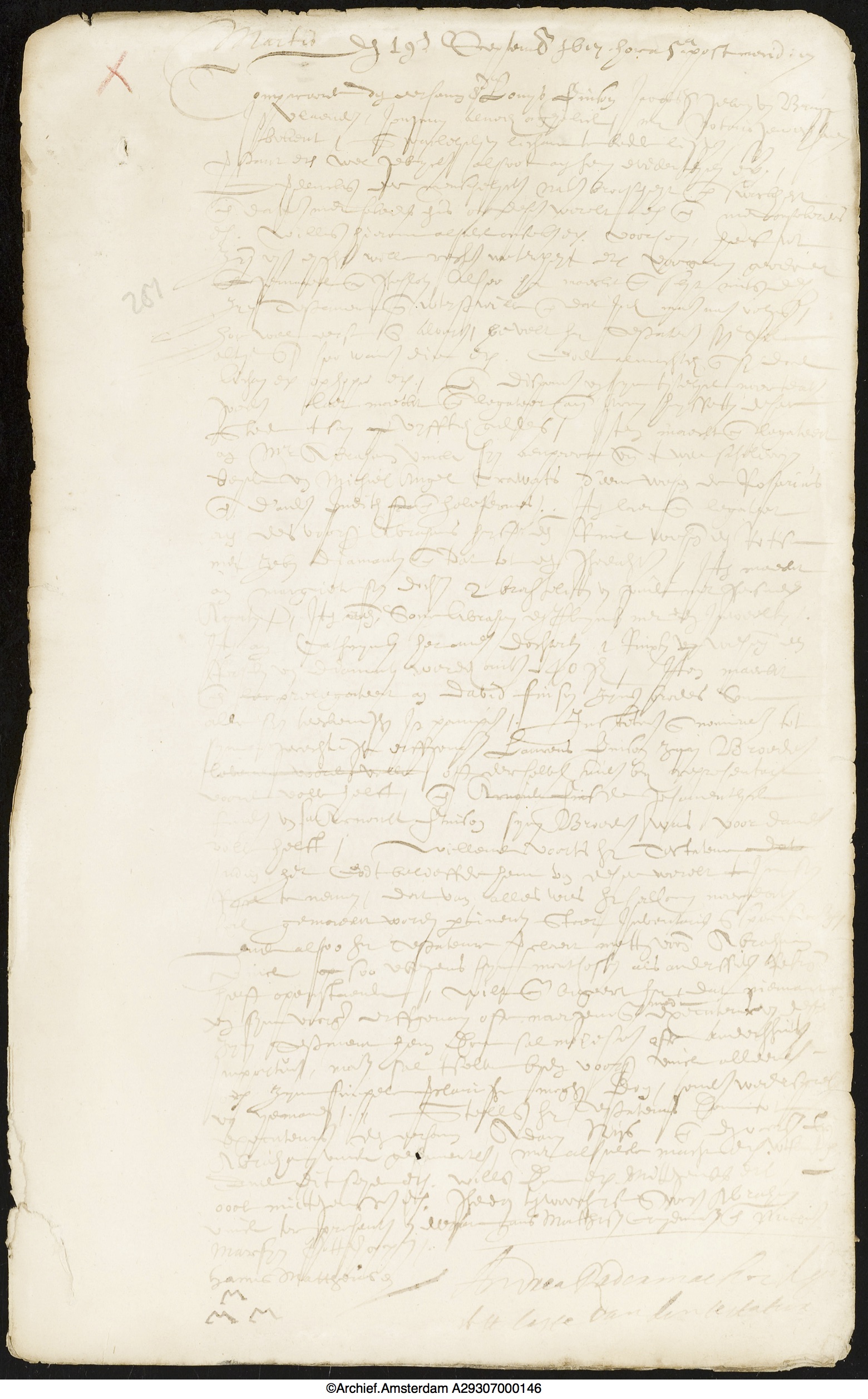 We lose track of the painting in Antwerp in 1619. Various documents lead us to think that the two paintings were on sale in the workshop of painters and art dealers Louis Finson (1580-1617) a native of Bruges and Abraham Vinck (1575-1619) from Antwerp who were both in Naples at the time. One might imagine, although it is not certain, that it was Caravaggio himself who had entrusted them with the paintings.

We know the sale does not go through because the two paintings show up in Amsterdam 10 years later in September 1617 in Finson’s will. He bequeathed them to Vinck, who was already their half-owner. The Madonna of the Rosary was purchased by a group of artists brought together by Rubens and Brueghel in order to donate the painting to the Dominicans of Antwerp. At the end of the 18th century, that painting arrived in the collection of Emperor Joseph II, and it has remained in Vienna ever since. The fate of Judith and Holofernes at that moment is unknown. It may be the painting seen in Antwerp in 1678 and then in 1689, meaning it did not leave the Netherlands in the 17th century. After that, it is material evidence – the actual canvas and stretcher used when it was remounted – that indicates that it was in France at the end of the 18th century or in the beginning of the 19th.